A lot of guitar players and fans of Paul Reed Smith ( PRS ) Guitars have asked me to see the original drawings of the “Fugly” headstock I designed for Paul Reed Smith Guitars. Here are two of them.

The idea came from simply making a 6 in a row style headstock and stretching the current PRS style into something so Ugly I would like it. I wanted it as pictured with my signature and the logo at tip, BUT Upside down in execution. The builders had to make 5 or 6 first runs in the normal fashion and not upside down first, and these were the ones I used on the Anthrax Re-Union tour. Never did get the upside down one or the ones with the Logo at the tip. I heard Winn and the wonderful people there did in fact make some later on. I think it would have looked really nice with Paul’s signature on there and kept plain as well.

I designed and innovated a lot of really great things with Grover Jackson for the Randy Rhoads shapes and had a great time with PRS having a go with this idea and many others that were tossed around. They make incredible guitars with a passion for the art that is evident in every one who works there.

I wish we could have made the PRS Flying V I designed.   It was sick. Unfortunately I gave them the drawings for the V at the same time Gibson guitars law suit over the Les Paul shape started so we had to shelve it. Paul was actually really excited to do it as well. Would have been the first “Metal” PRS. 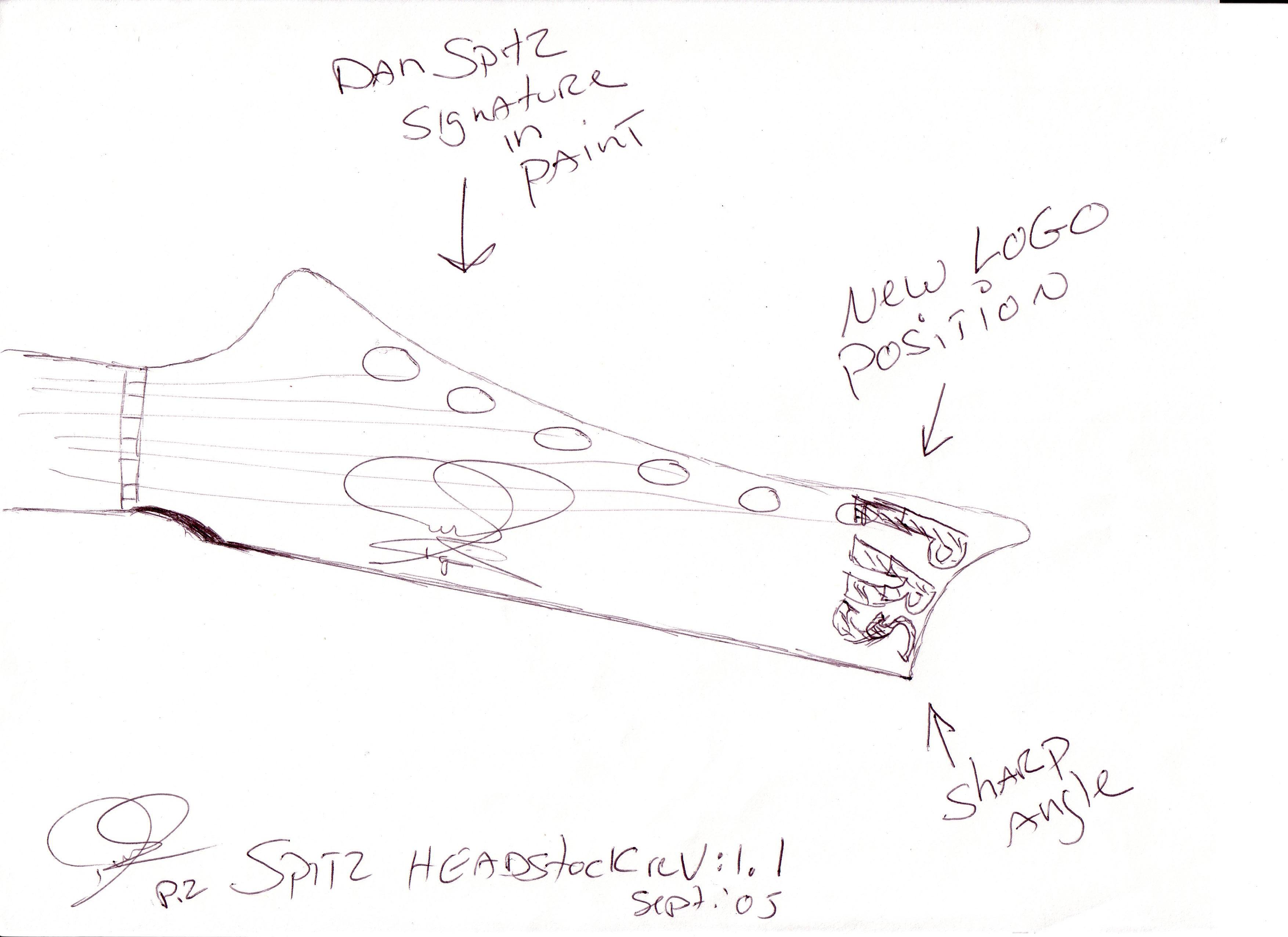 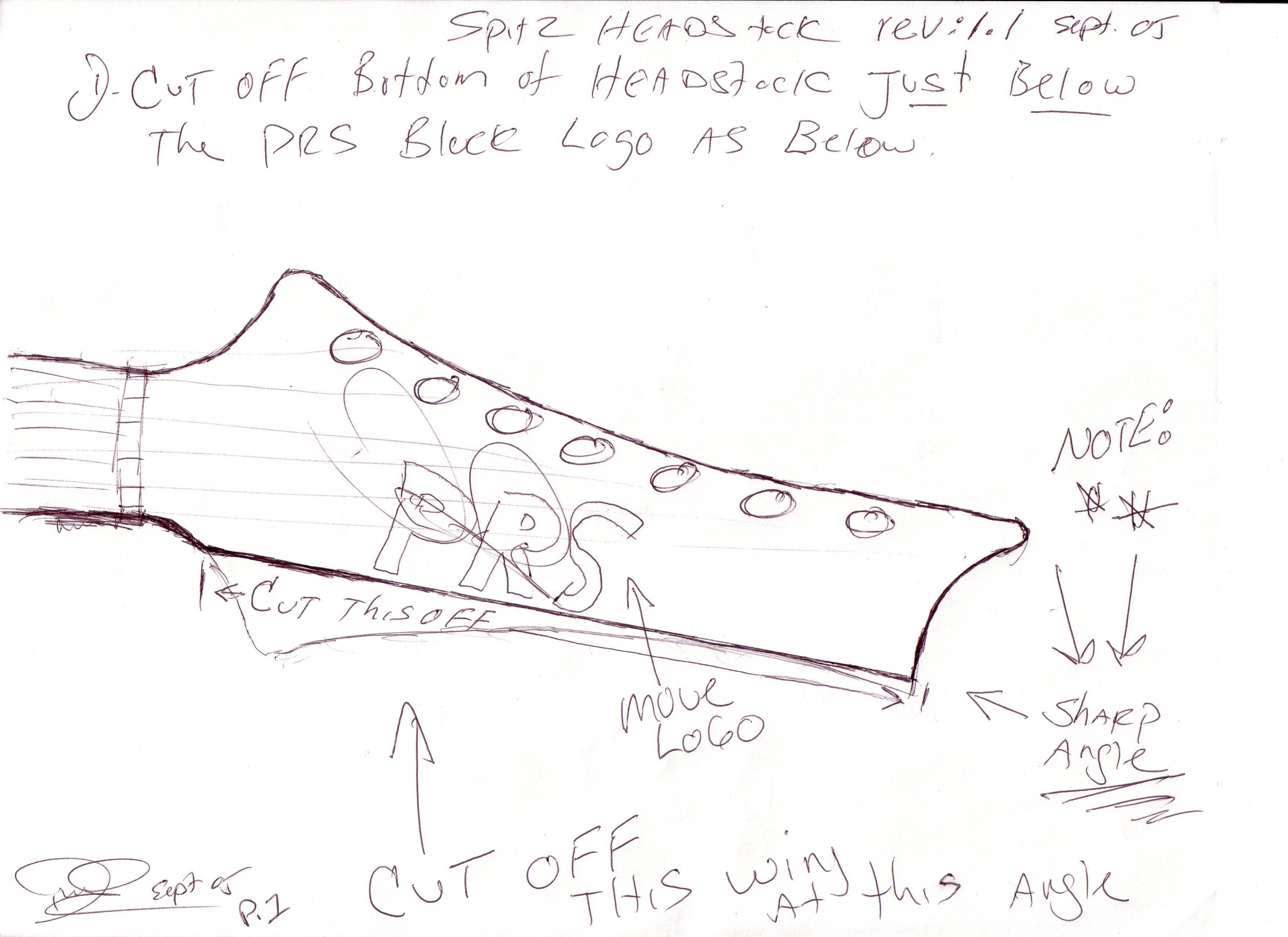